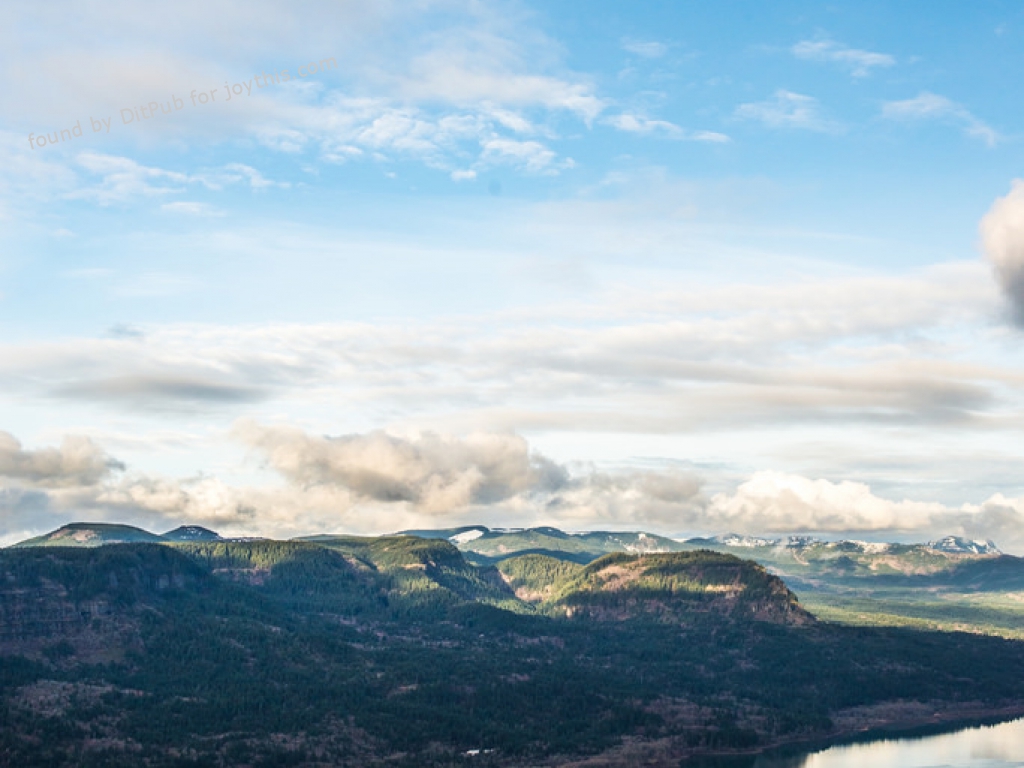 Oregon (/ˈɔːrᵻɡən/ AWR-ə-gən) is a state in the Pacific Northwest region of the United States. Oregon is bordered on the west by the Pacific Ocean, on the north by Washington, on the south by California, on the east by Idaho, and on the southeast by Nevada.