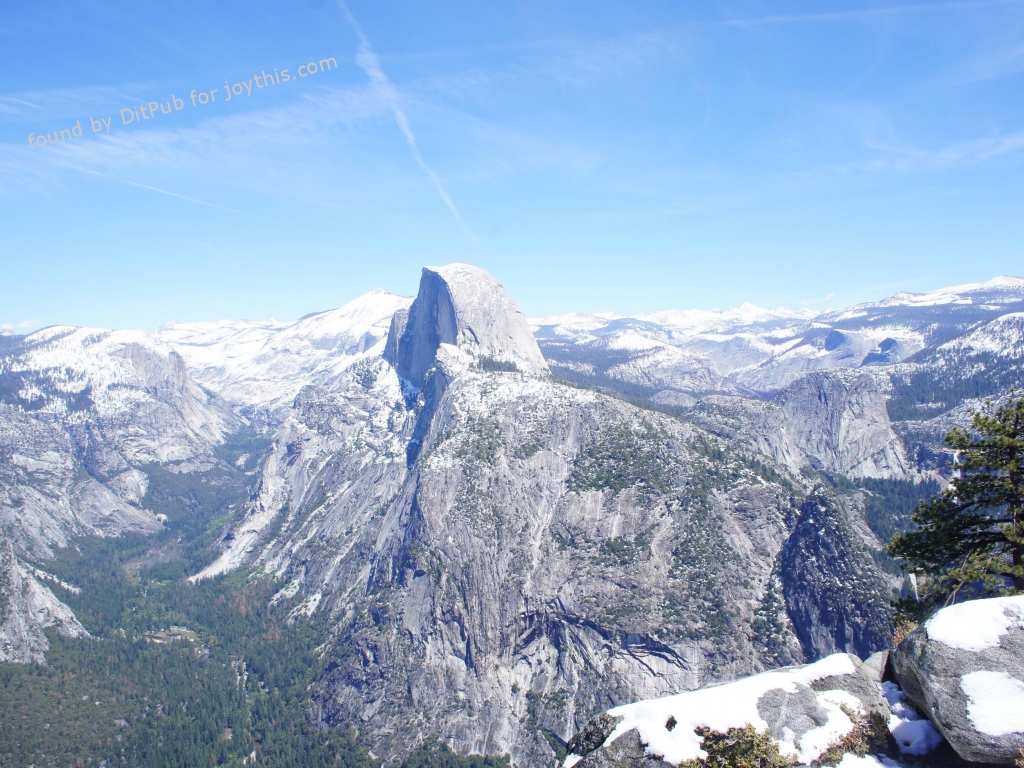 A dome (from Latin: domus) is an architectural element that resembles the hollow upper half of a sphere.