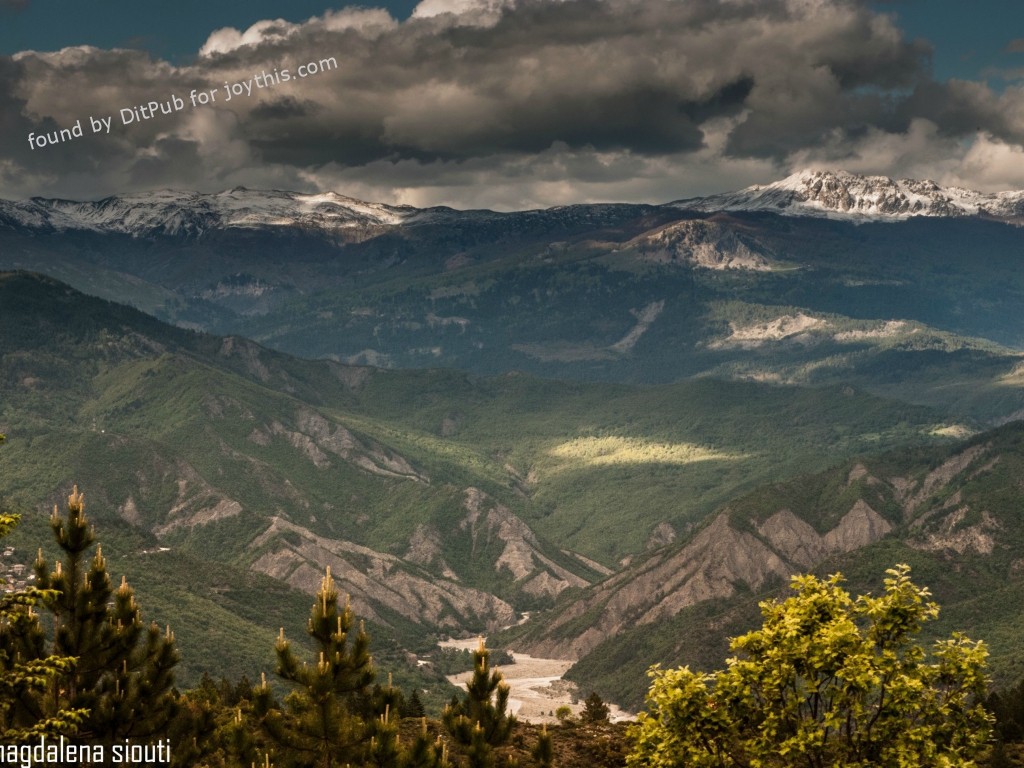 Konitsa (Greek: Κόνιτσα; Aromanian: Conita) is a town in Epirus, Greece, near the Albanian border. It lies, amphitheatre-shaped, on a mountain slope of the Pindos mountain range, overlooking the valley where the river Aoos meets the river Voidomatis.

Magdalena is the original version of the name Magdalene (the surname of Mary Magdalene), and is used in Czech, German, Dutch, Swedish, Norwegian, Spanish, Croatian, Macedonian, Serbian, Bulgarian, Polish, Slovak, Georgian, Slovene among other languages.