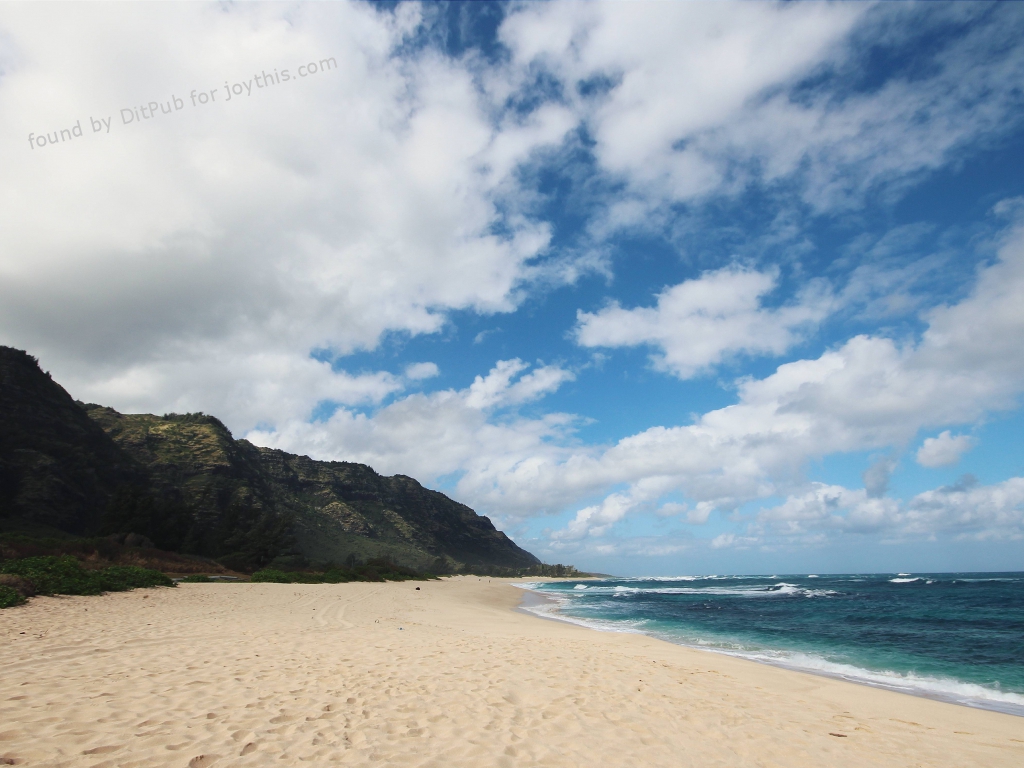 Mokulēʻia is a North Shore community and census-designated place (CDP) in the Waialua District on the island of Oʻahu, City & County of Honolulu, Hawaiʻi, United States.

Honolulu (/ˌhɒnəˈluːluː/ or /ˌhoʊnəˈluːluː/; Hawaiian pronunciation: [honoˈlulu]) is the state capital and the most populous city in the U.S.