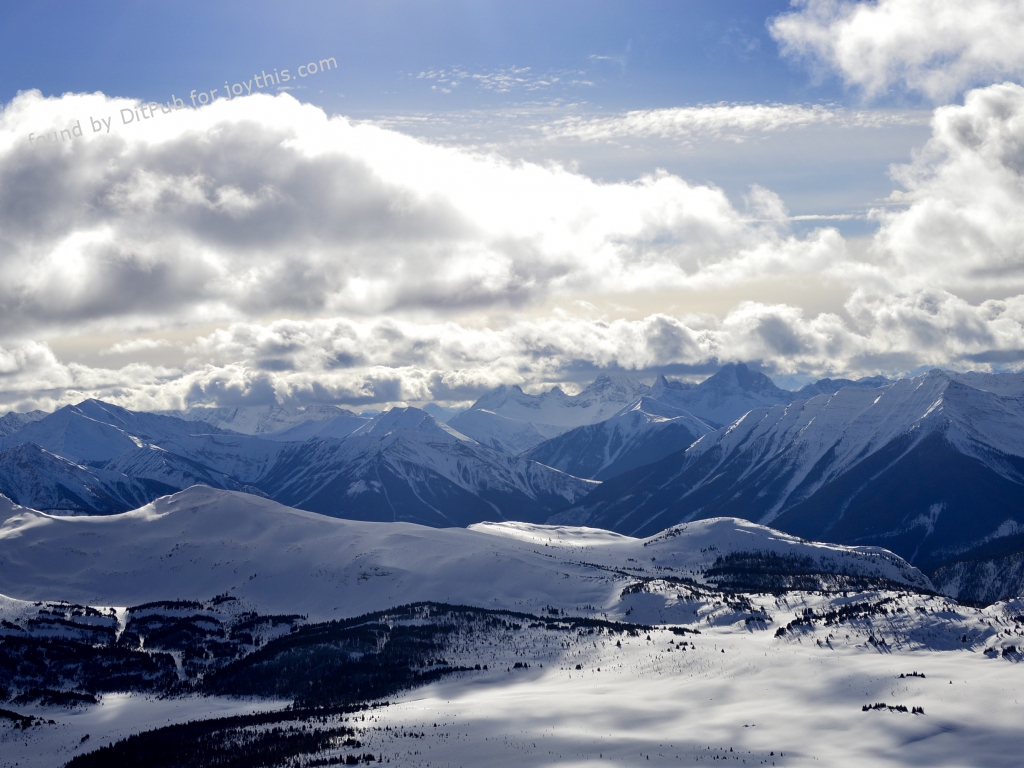 Among the Hidden is a 1998 young adult novel by Margaret Peterson Haddix concerning a fictional future in which drastic measures have been taken to quell overpopulation.