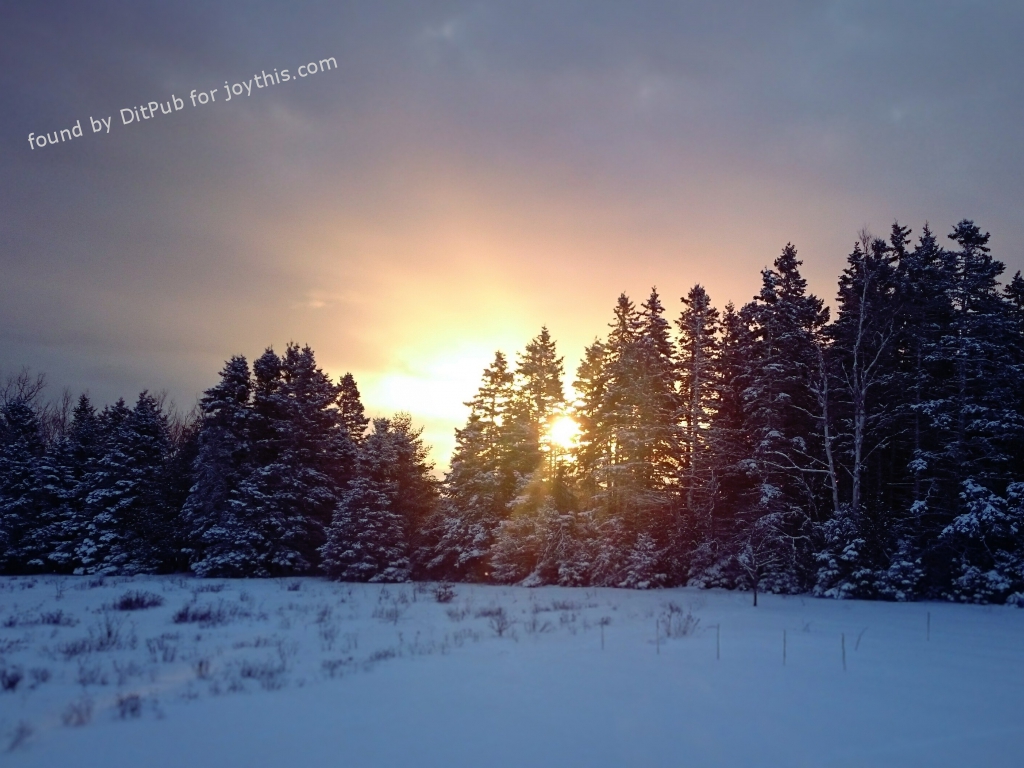 A storm is any disturbed state of an environment or astronomical body’s atmosphere especially affecting its surface, and strongly implying severe weather.