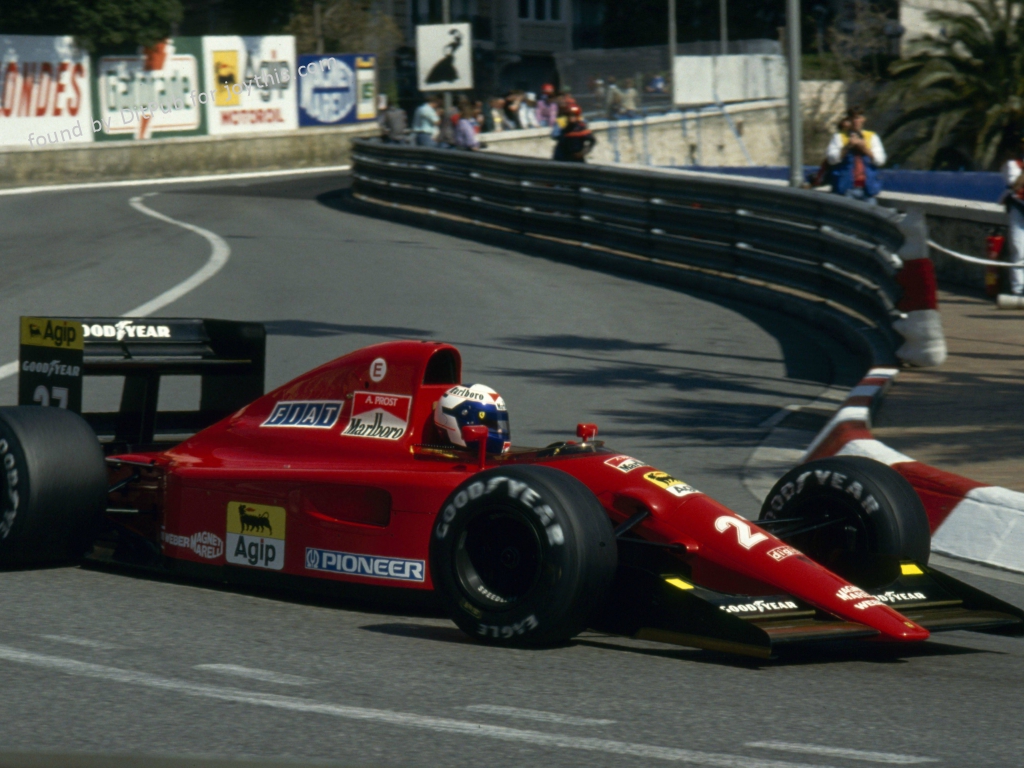 Ferrari S.p.A. is an Italian luxury sports car manufacturer based in Maranello. Founded by Enzo Ferrari in 1929, as Scuderia Ferrari, the company sponsored drivers and manufactured race cars before moving into production of street-legal vehicles in 1947. Fiat acquired 50% of Ferrari in 1969 and expanded its stake to 90% in 1988. Ferrari is the world’s most powerful brand according to Brand Finance.