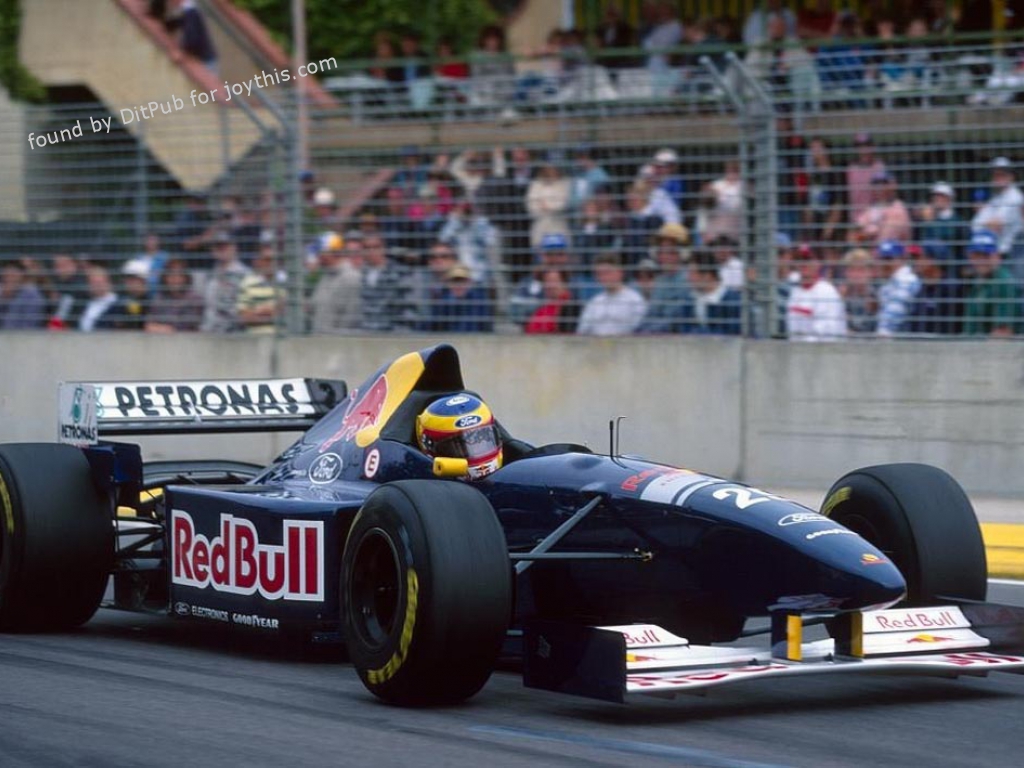 Australians (/əˈstreɪljənz/), colloquially known as Aussies (/ɒziːz/), are a people associated with the continent of Australia, sharing a common history, culture, and language (Australian English).

Karl (also Carl) is a variant of the given name Charles. For origin and meaning see Churl and Charles.

Wendlinger is a German surname. Notable people with the surname include: