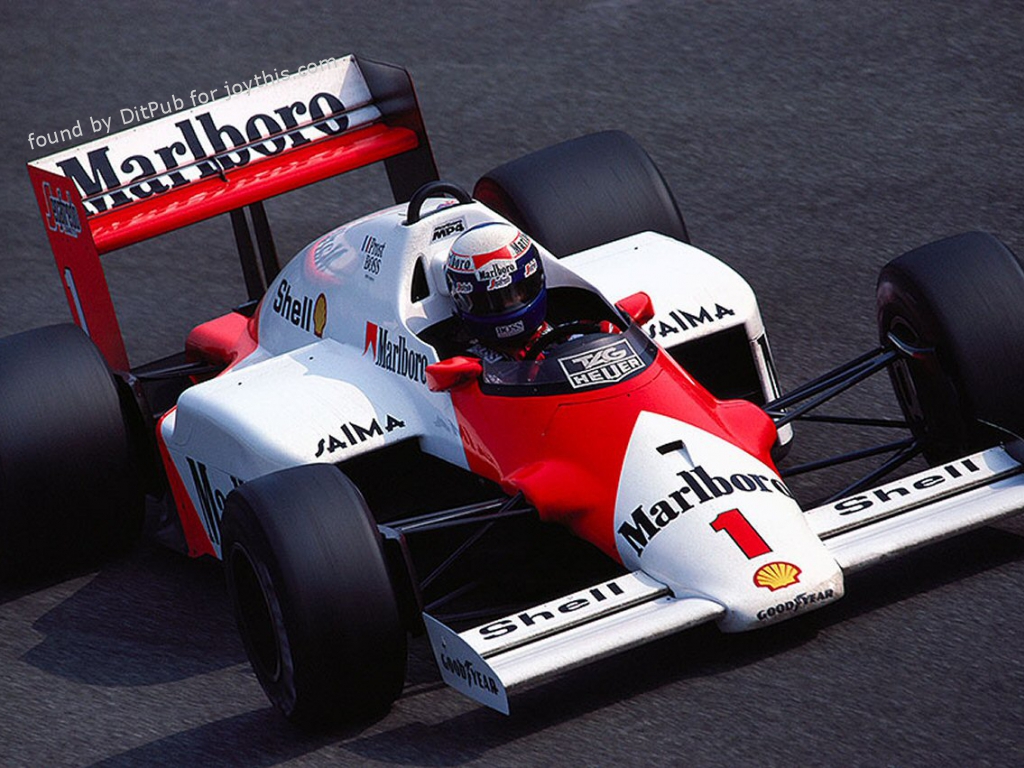 McLaren Racing Limited, competing as the McLaren Honda Formula 1 Team, is a British Formula One team based at the McLaren Technology Centre, Woking, Surrey, England.