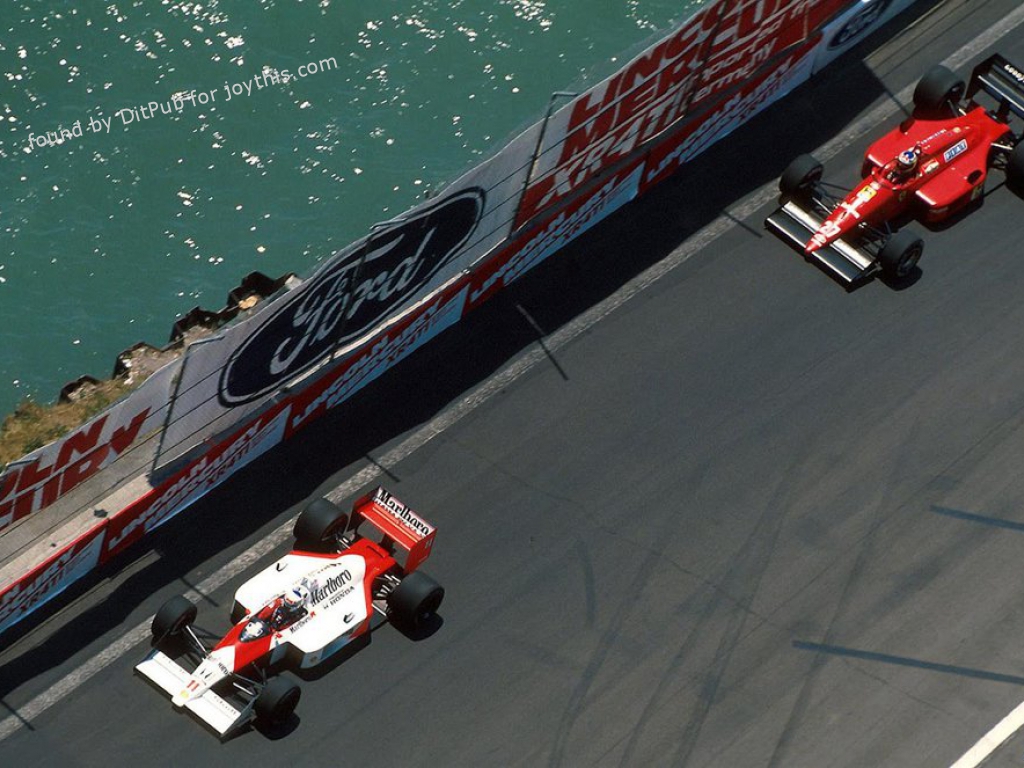 Michele, pronounced ‘mi-shell’, is an English female given name that comes from the French Michèle. It is a variant spelling of the more common (and identically pronounced) name Michelle.