Beautiful World : A hidden beach on a stormy … 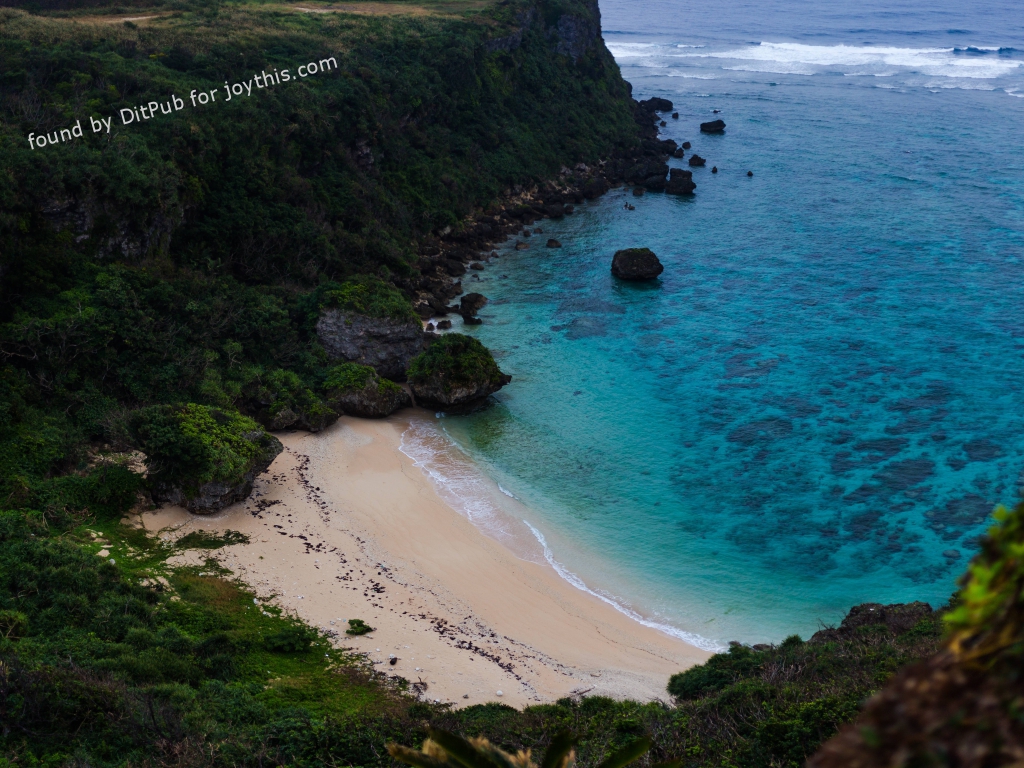