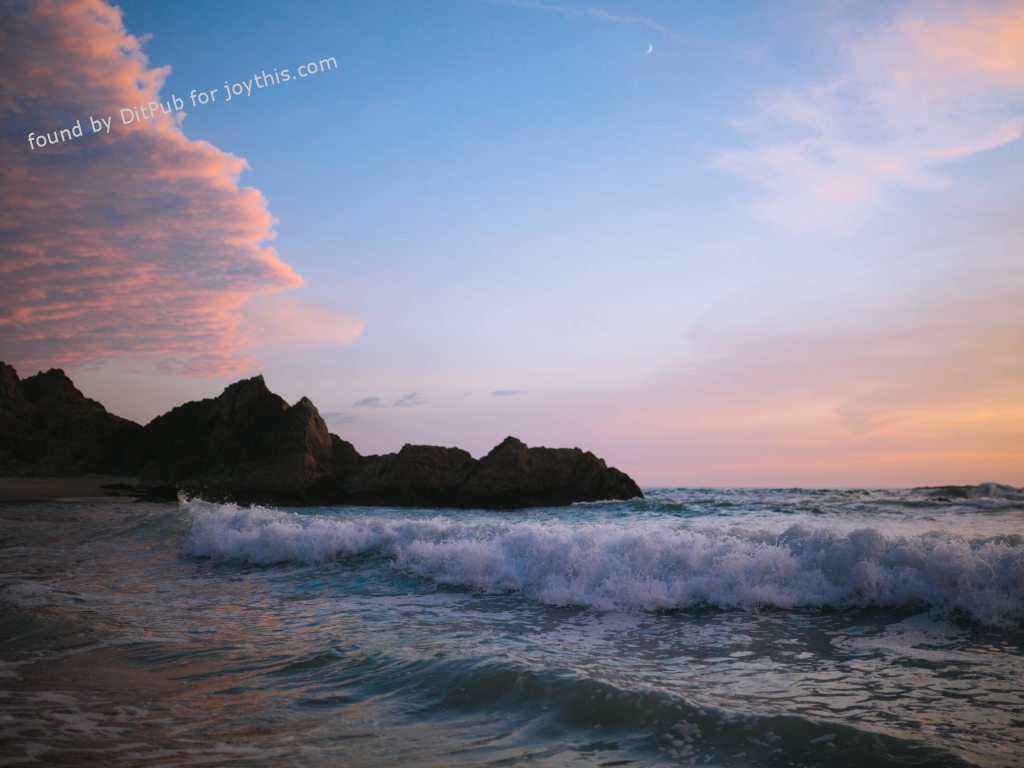 Moonrise is the first appearance of the Moon over the Earth’s eastern horizon. It may also refer to: