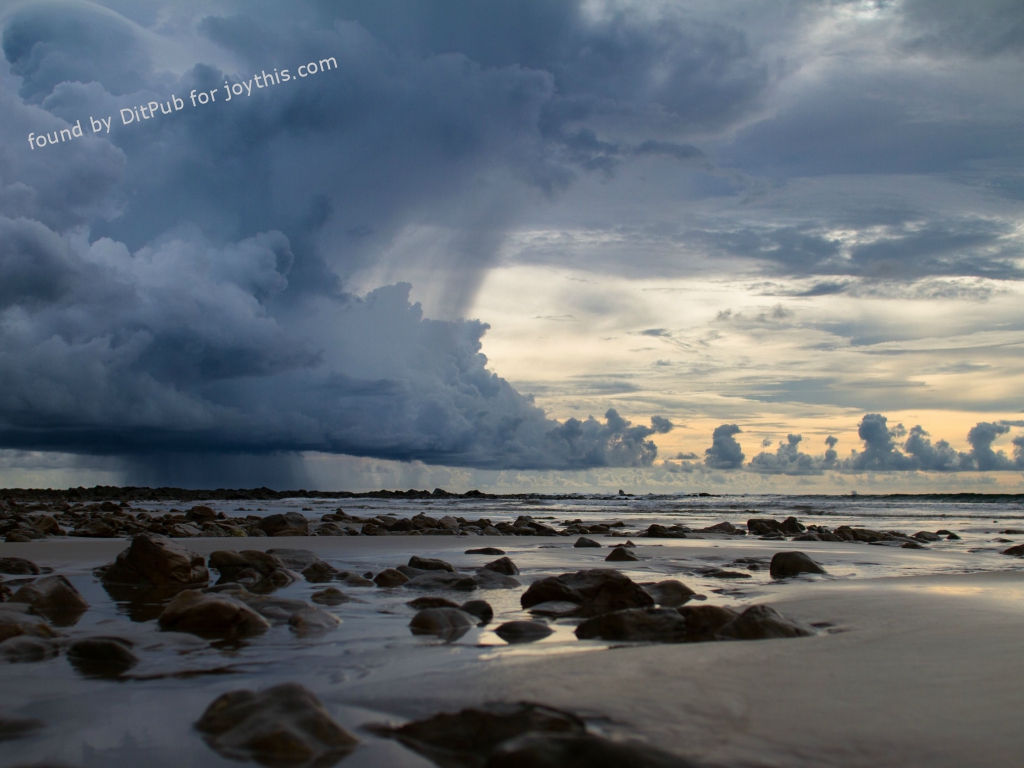 Whale is the common name for a widely distributed and diverse group of fully aquatic placental marine mammals.

The tail is the section at the rear end of an animal’s body; in general, the term refers to a distinct, flexible appendage to the torso.