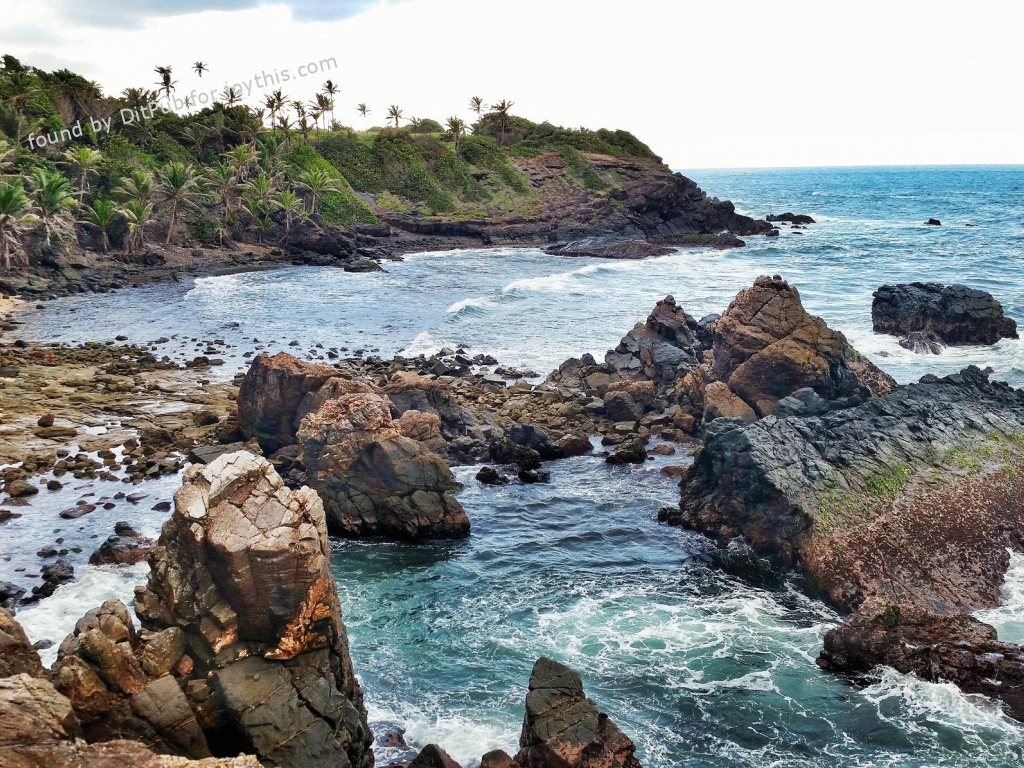 Trinidad (Spanish: “Trinity”) is the larger and more populous of the two major islands and numerous landforms which make up the island nation of Trinidad and Tobago.

Toco is the most northeasterly village on the island of Trinidad in the County of Saint David at the point where the Caribbean Sea and the Atlantic Ocean meet.