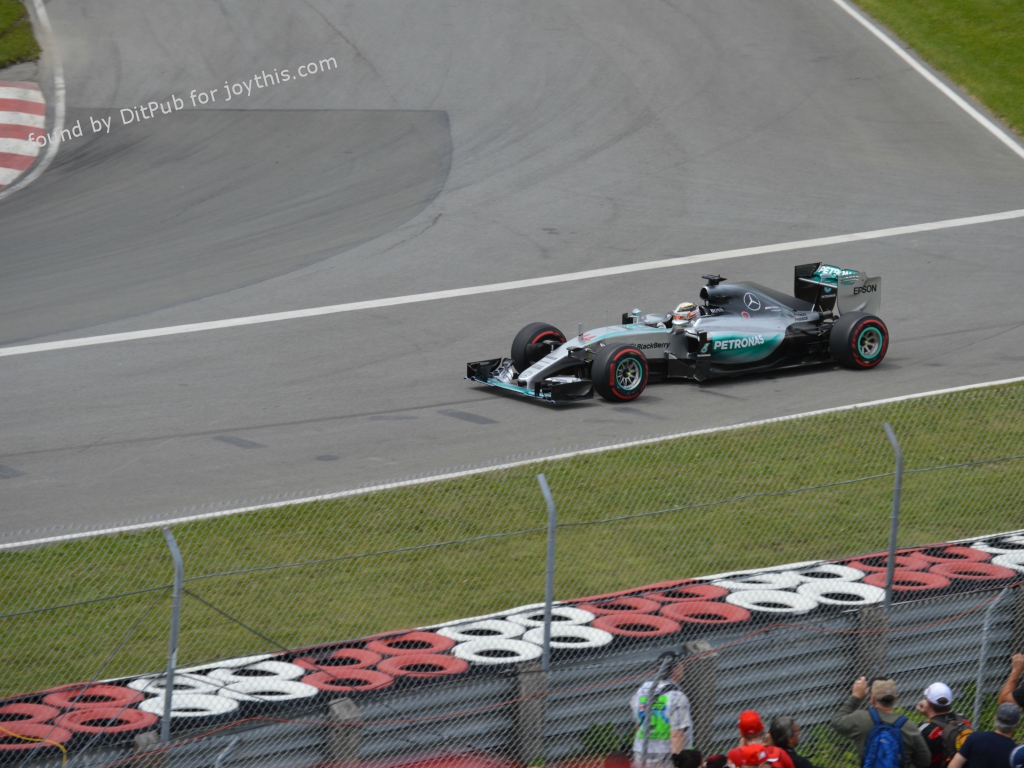 Lewis (Scottish Gaelic: Leòdhas, pronounced [ʎɔː.əs̪], also Isle of Lewis) is the northern part of Lewis and Harris, the largest island of the Western Isles or Outer Hebrides (an archipelago) of Scotland.

Montreal (/ˌmʌntriːˈɒl/; French: Montréal, pronounced [ˈmõʁeal]) is a city in the Canadian province of Quebec.