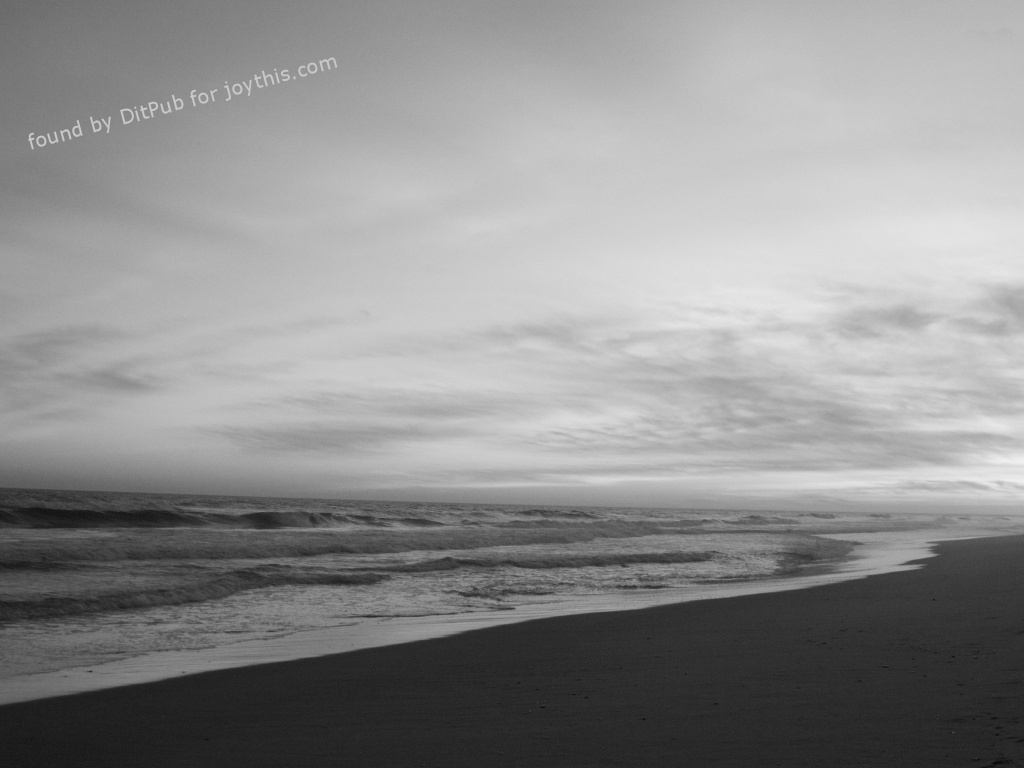 Southampton (/saʊθˈæmptən, -hæmptən/) is the largest city in the ceremonial county of Hampshire on the south coast of England, and is situated 75 miles (121 km) south-west of London and 19 miles (31 km) north-west of Portsmouth.