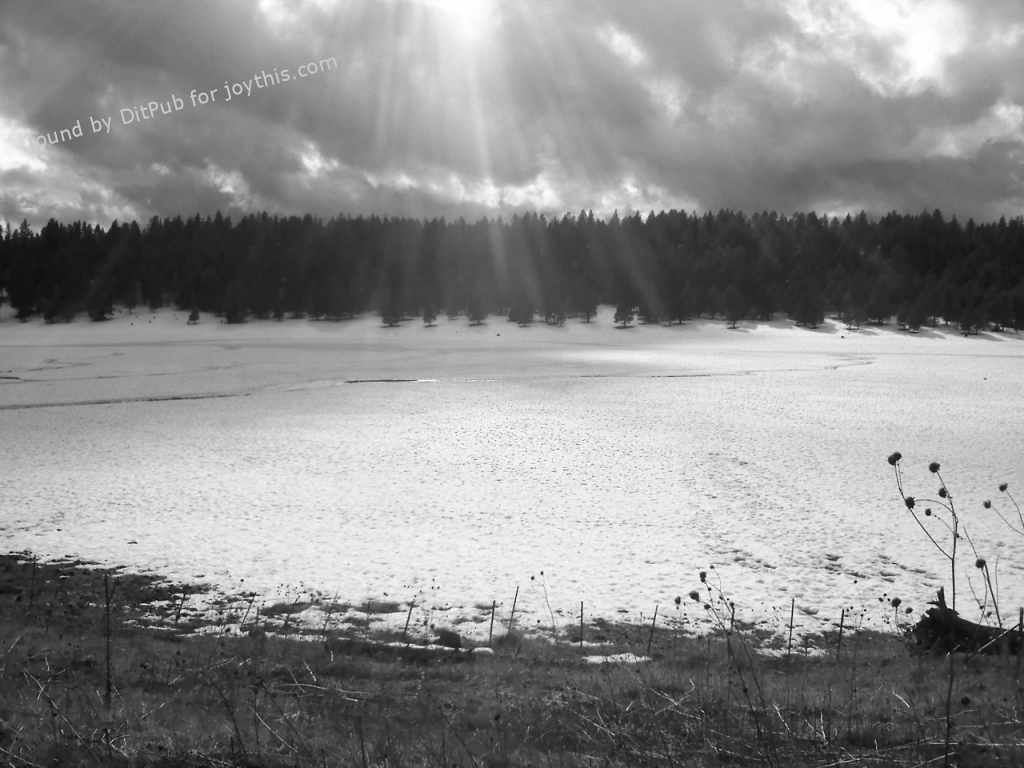 A flagstaff is a staff for displaying a flag; see Flag#Flagpoles.

Originally is an album by drummer Art Blakey and The Jazz Messengers recorded in 1956 and but not released on the Columbia label until 1982. The album features unreleased tracks from the sessions that produced The Jazz Messengers and Hard Bop which have since been released as bonus tracks on those albums and Drum Suite.