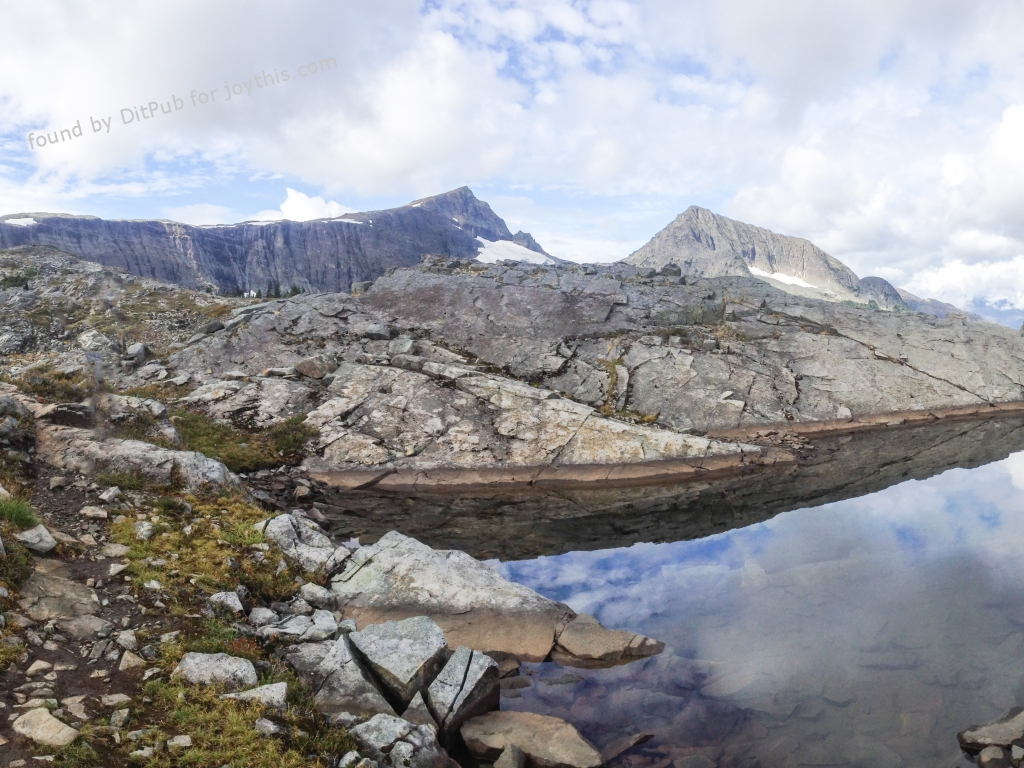 Edward is an English given name. It is derived from the Anglo-Saxon form Ēadweard, composed of the elements ead “wealth, fortune; prosperous” and weard “guardian, protector”.