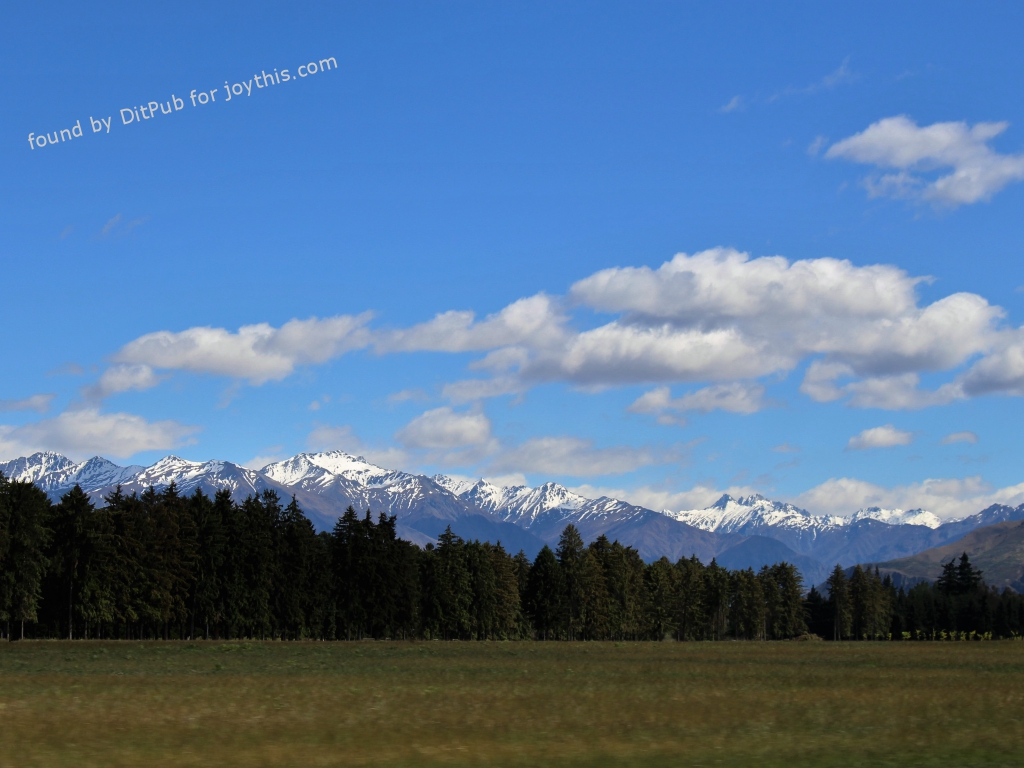 Prepositions and postpositions, together called adpositions (or broadly, in English, simply prepositions), are a class of words that express spatial or temporal relations (in, under, towards, before) or marking various semantic roles (of, for).