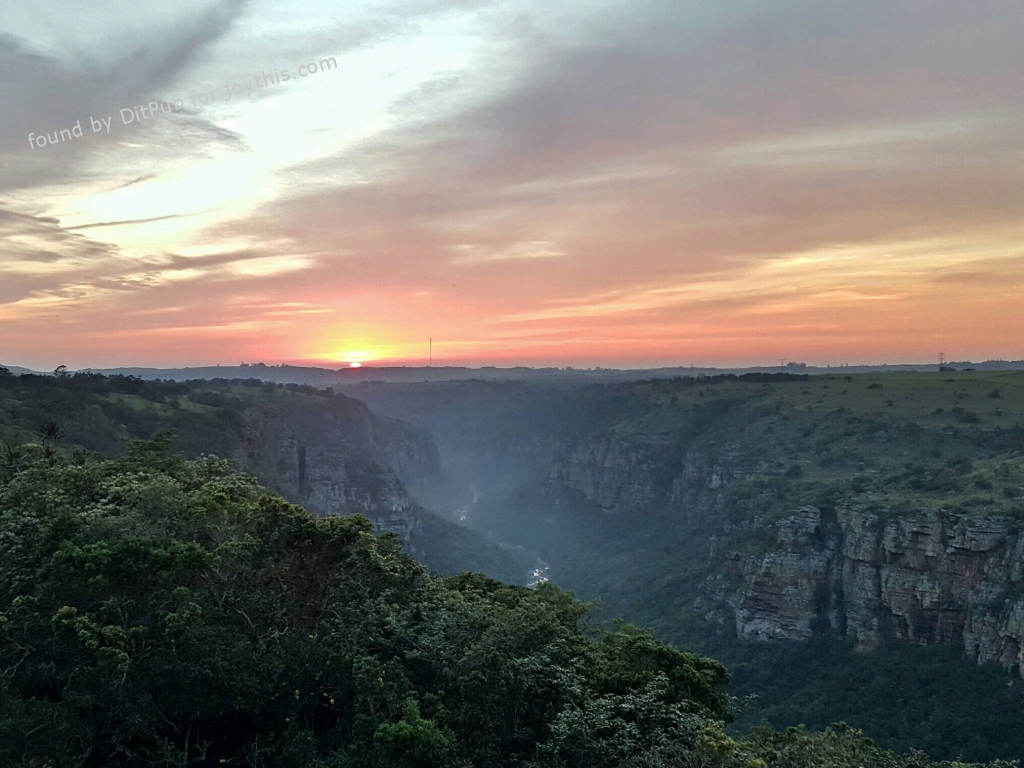 KwaZulu-Natal (/kwɑːˌzuːluː nəˈtɑːl/; also referred to as KZN or Natal and known as “the garden province”) is a province of South Africa that was created in 1994 when the Zulu bantustan of KwaZulu (“Place of the Zulu” in Zulu) and Natal Province were merged.

Africa is the world’s second-largest and second-most-populous continent. At about 30.2 million km2 (11.7 million sq mi) including adjacent islands, it covers six percent of Earth’s total surface area and 20.4 percent of its total land area.