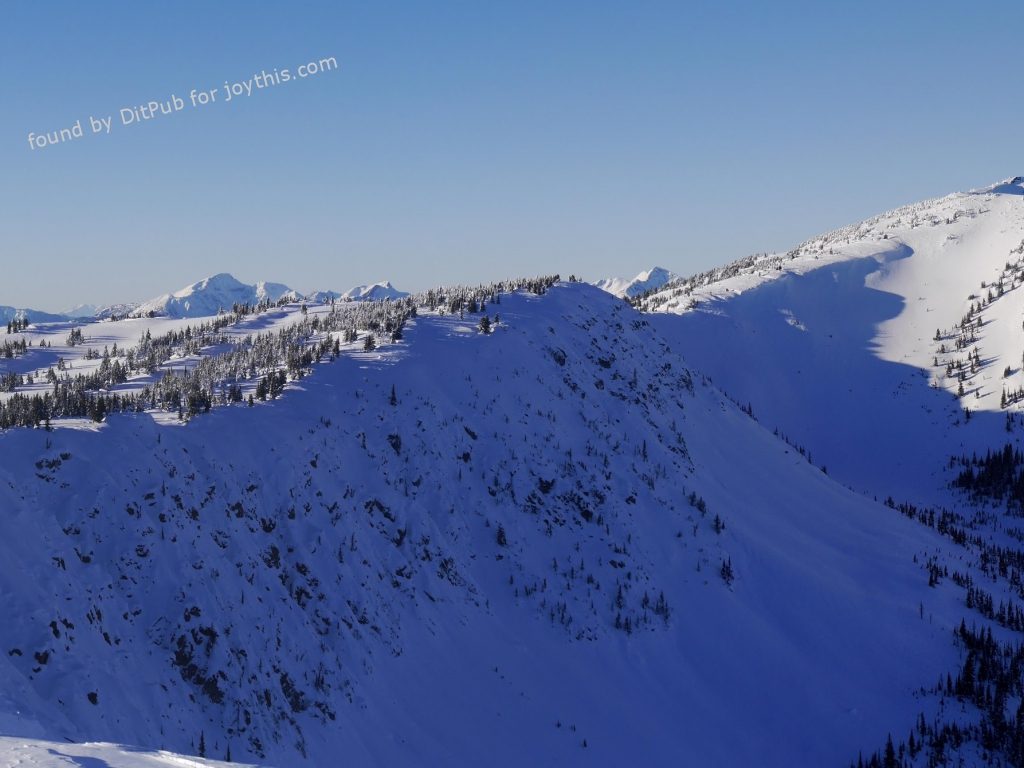 A Brother is the male offspring of one’s parent.