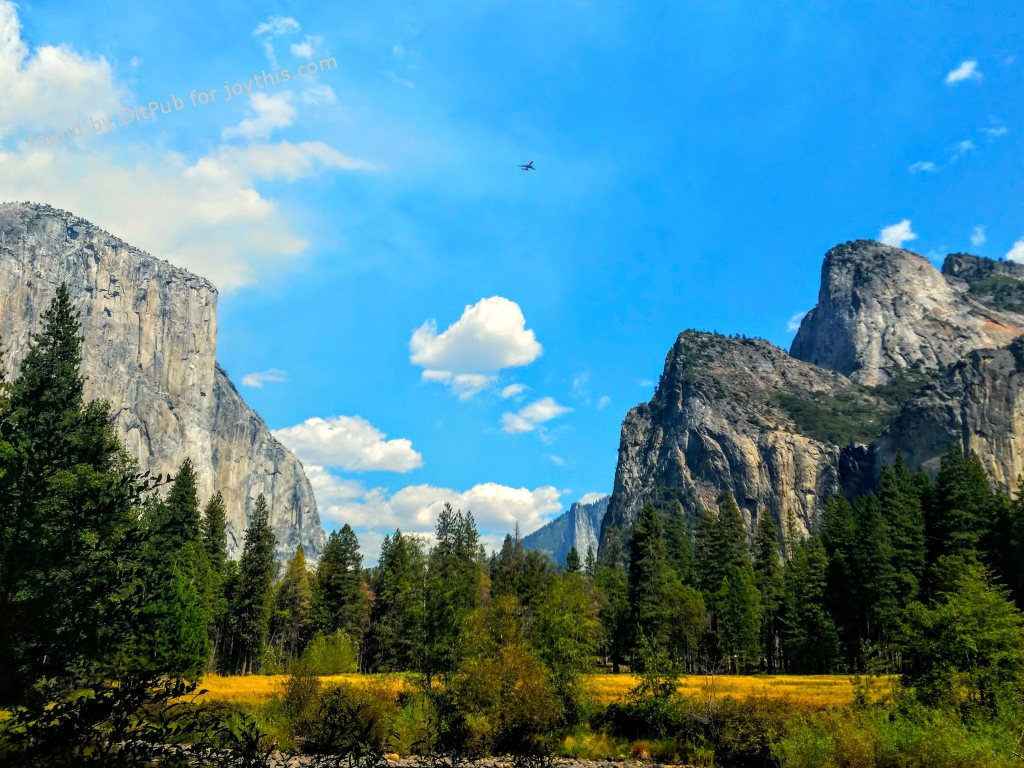 September (/ˌsɛptˈɛmbər/ sep-TEM-bər) is the ninth month of the year in the Julian and Gregorian Calendars and one of four months with a length of 30 days.