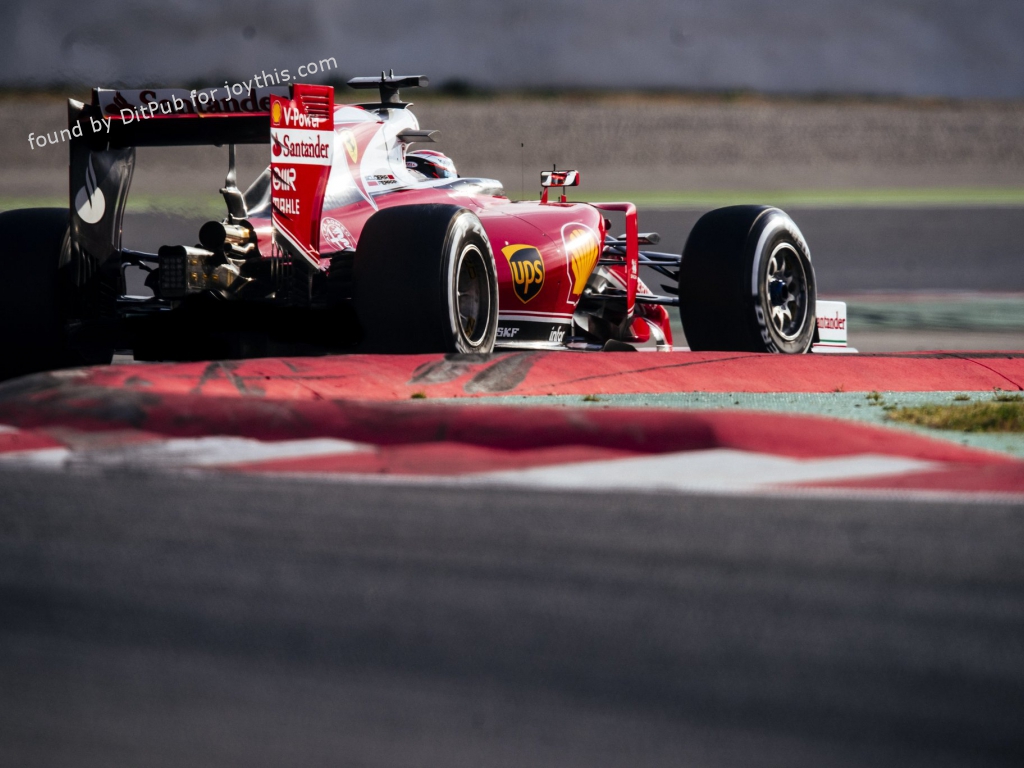 Barcelona (/bɑːrsəˈloʊnə/, Catalan: [bəɾsəˈlonə], Spanish: [barθeˈlona]) is the capital city of the autonomous community of Catalonia in Spain and Spain’s second most populated city, with a population of 1.6 million within its administrative limits.

In an organized sports league, a typical season is the portion of one year in which regulated games of the sport are in session.