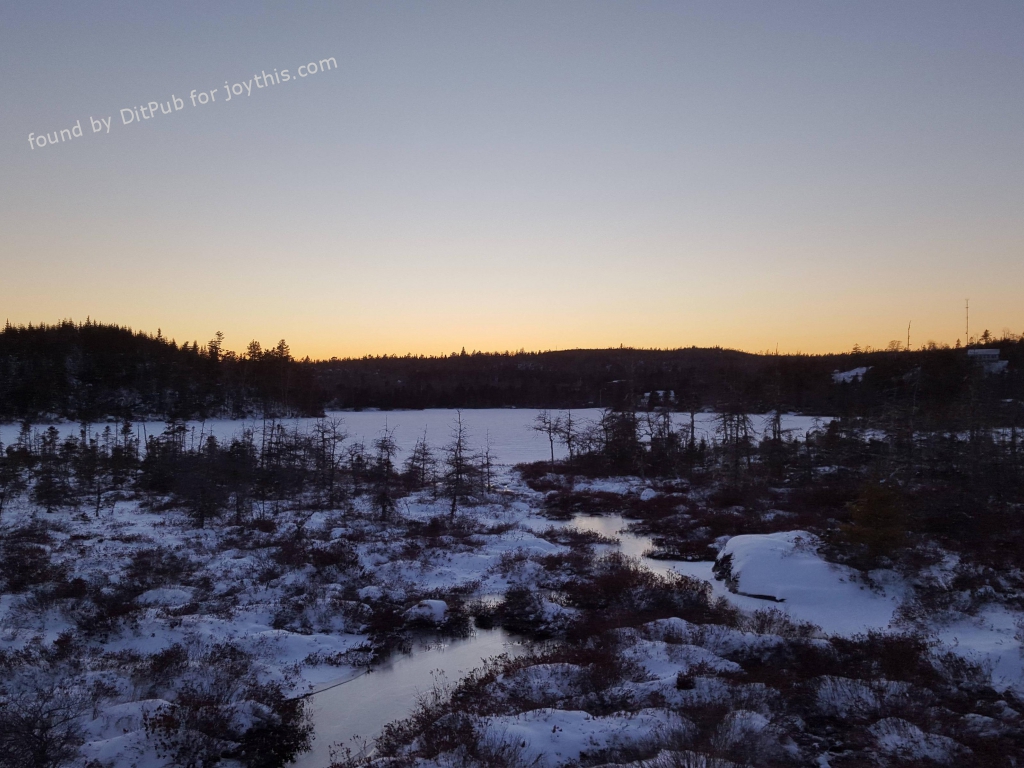 A nova (plural novae or novas) is a cataclysmic nuclear explosion on a white dwarf, which causes a sudden brightening of the star.

Scotia was originally a Roman name for Ireland, inhabited by the people they called Scoti or Scotii. Use of the name shifted in the Middle Ages to designate the part of the island of Great Britain lying north of the Firth of Forth, the Kingdom of Alba.