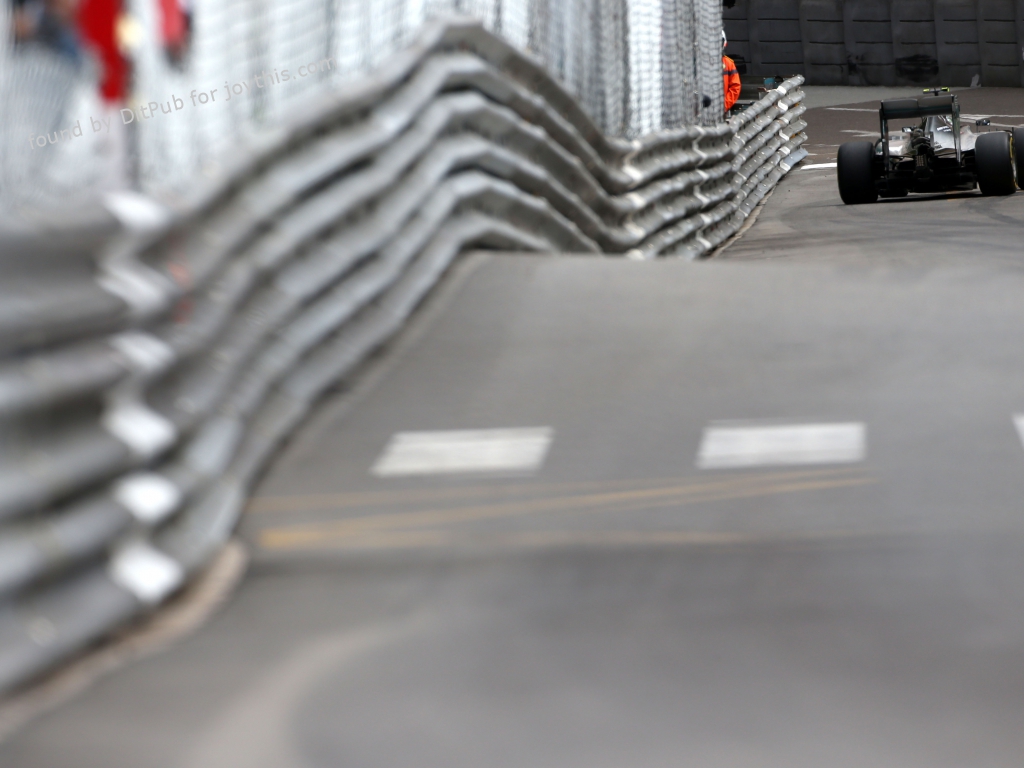 Rosberg may mean one of three things involving the Rosberg racing family: